The North Carolina Port City set a record Thursday, and not one normally associated with a Carolina summer.

Thursday’s 71-degree high temperature was the area’s lowest for an Aug. 15 and the seventh-coldest in August since records began to be kept in 1874, according to the National Weather Service.

Temperature above 80 degrees north drops below freezing early, and continues to drop. it looks like the drop in about two weeks early. 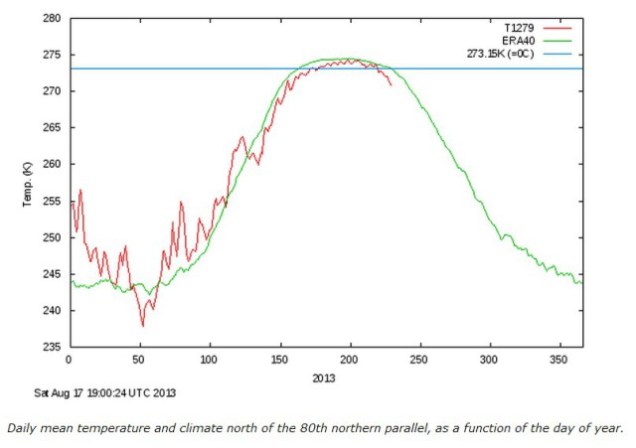 Then there is this from Steven Goddard at Real Science: 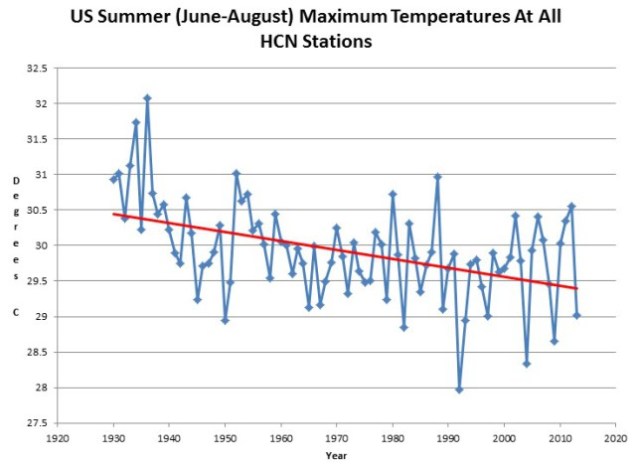